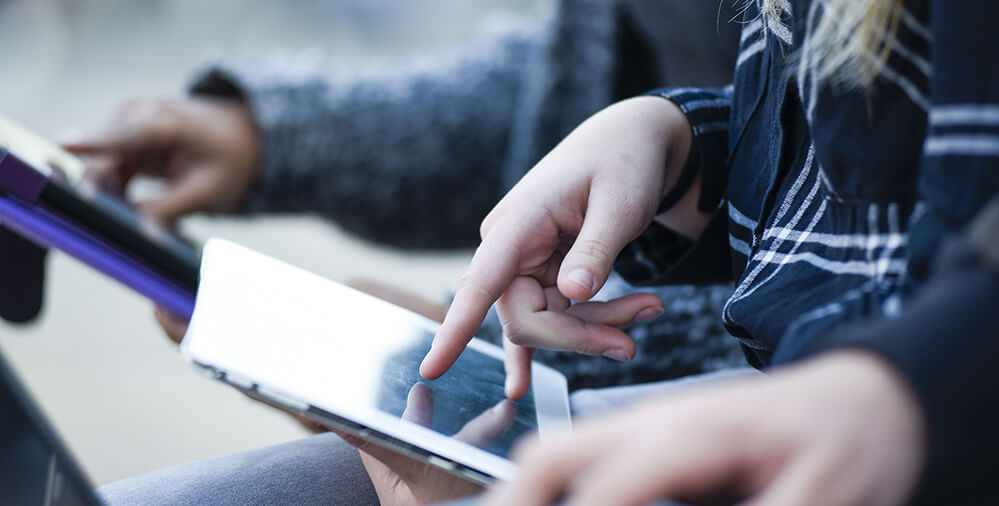 Surveys of health and well-being do not generally evaluate adolescence as its own age group.

Australia has several superb longitudinal cohorts, but The Longitudinal Study of Australian Children (LSAC) is the only nationally representative sample. Moreover, the adolescents involved in the LSAC are ‘ageing out’, with the ‘B cohort’ turning 16 and 17 in 2021, and ‘K cohort’ turning 20 to 21.

We need new data to keep in touch with Australian adolescents. Data linkage is a useful tool, but it is no substitute for purpose-collected data.

Several successful models exist for the collection of ongoing cross-sectional data for adolescent health and wellbeing. Every four years, the World Health Organisation’s Health Behaviours of School-Aged Children (HBSC) surveys school students aged 11, 13 and 15 from schools schools in 50 countries across Europe and North America. In the US, the Youth Risk Behavior Surveillance System (YRBSS) conducts annual surveys through schools nationally, and through state, territorial and local education and health agencies, and tribal governments, at a local level.

Dr Jennifer Marino is a Senior Research Fellow in the Department of Obstetrics and Gynaecology at th...

Health equity for our teenagers should be an urgent priority. Until it is achieved, young people will continue to leave the Teenage Decade in poorer health than when they entered it.