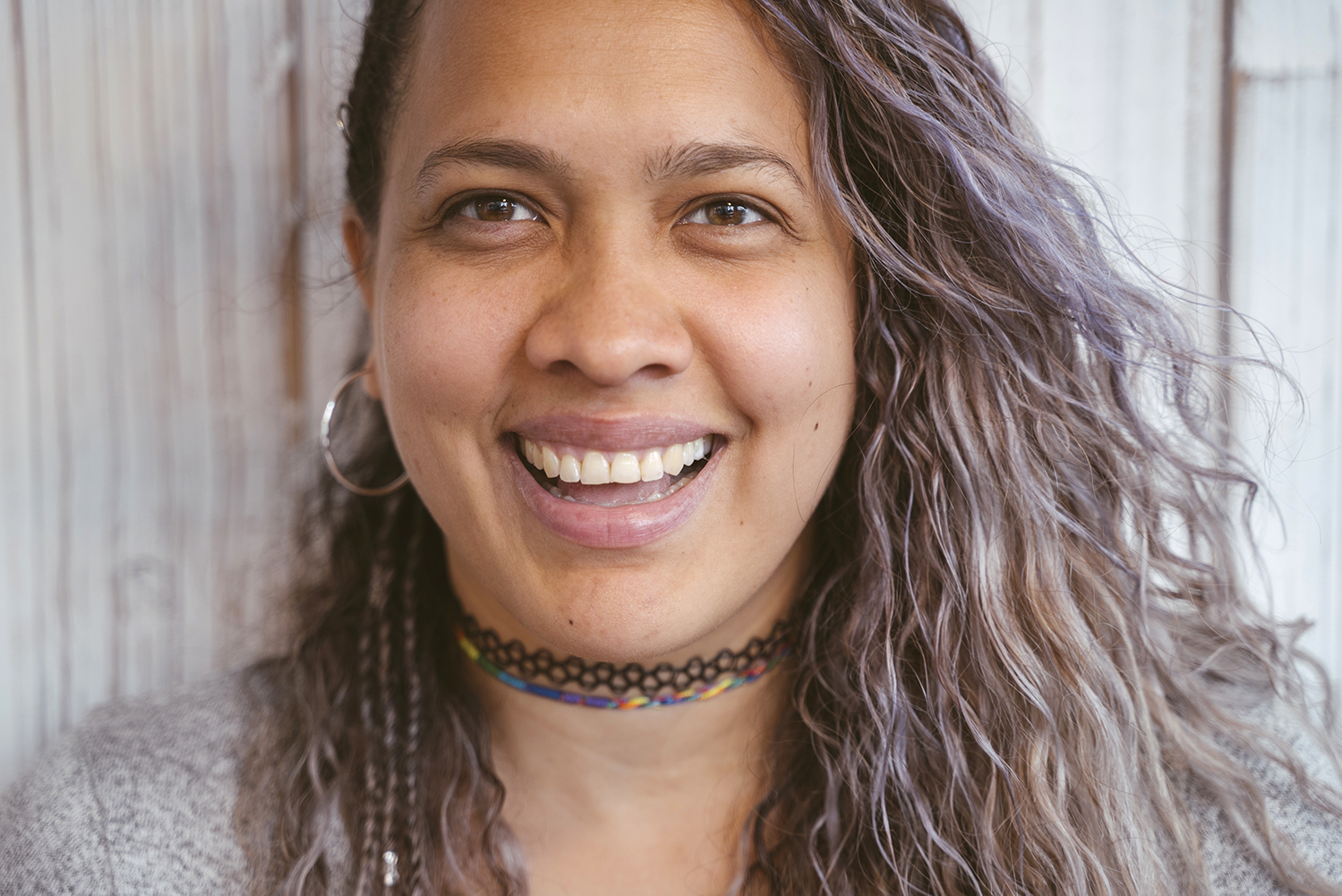 In childhood, common mental health conditions include attention deficit hyperactivity disorder, oppositional defiant disorder and certain forms of anxiety. In adolescence, those disorders give way to depression, other forms of anxiety, and self-harm. Uncommon but severe problems such as schizophrenia, bipolar disorder and anorexia nervosa also typically begin in adolescence.

Just like physical disorders, mental health disorders can be mild, moderate or severe. If a teenager has mild problems, it means their distress is minor and they can still function normally although it may take substantial and unusual effort. Two to three percent of teenagers experience more severe difficulties. For these teenagers, symptoms are distressing and their capacity to carry out most daily activities is seriously disrupted.

Depression is particularly common among teenagers, and can be very damaging. It’s often misread as a behavioural problem because of the irritability and apathy it can produce. Some depressed teenagers attempt to modify their symptoms with alcohol, marijuana, or other drugs. In others, the only obvious indication is a sudden and unexplained decline in school performance.

While only some teenagers are affected by mental health disorders, all teenagers are faced with things that challenge their mental wellbeing. In 2018, an Australian survey of young people aged 15 to 19 years found the top three things causing them concern were coping with stress, school or study problems, and body image.

The Injury and Mental Health In Emergency Departments project is collecting the evidence, establishing the partnerships, and developing the solutions that will transform health service pathways for teenagers in need of mental-health care.