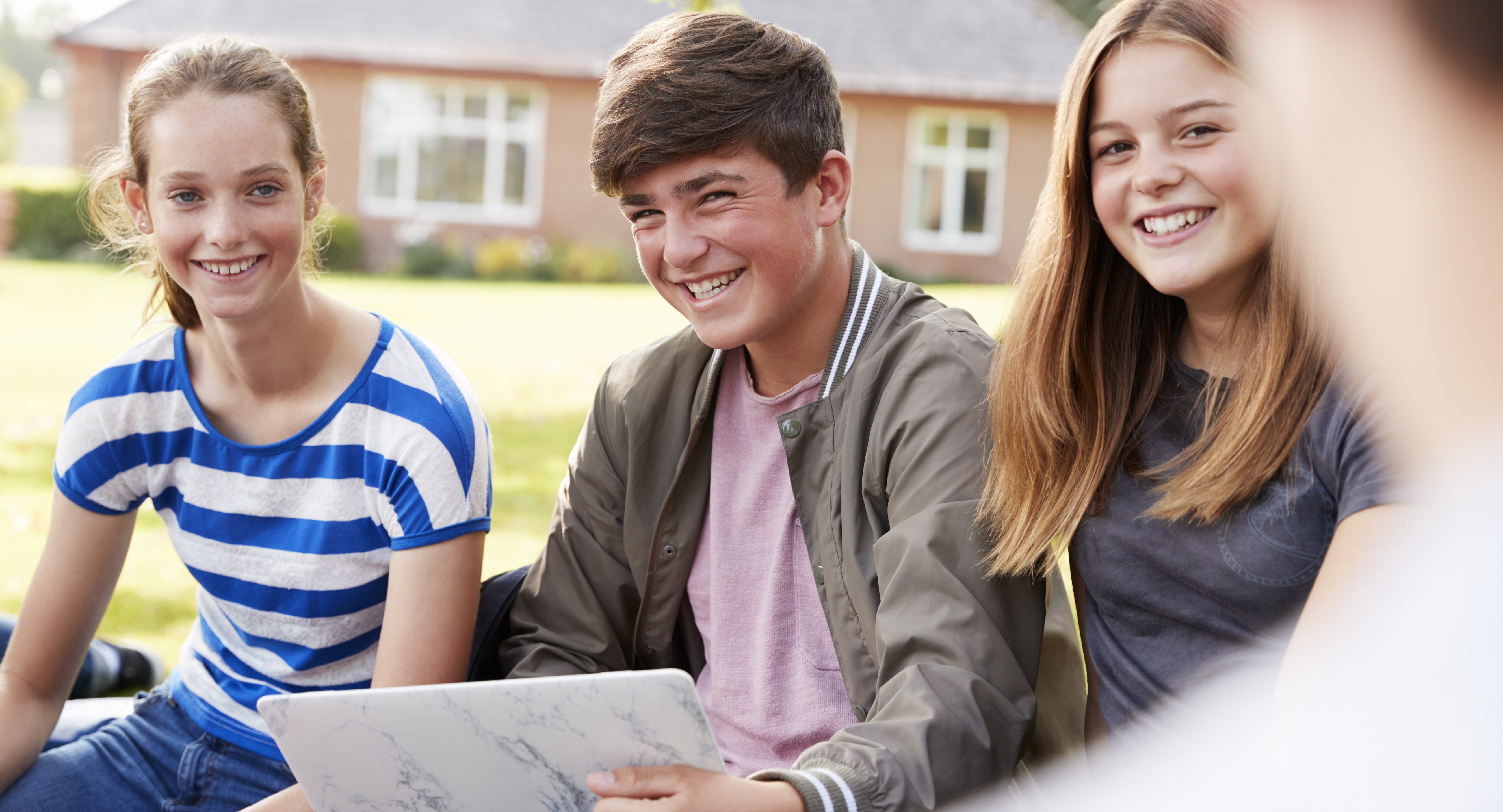 The early physical signs of puberty are hard to detect, but it begins somewhere between the ages of nine and 14 for boys, and eight and 13 for girls, and lasts three or four years.

These hormones produce an impressive growth spurt. Girls gain an average of 20cm in height and 20kg in weight, with most of that growth taking place in early puberty. For boys, growth occurs mainly in late puberty, and tends to produce an extra 30cm or so in height, and around 30kgs in weight.

At the same time that all this growth is happening, teenage bodies are rapidly taking on an adult appearance and developing into bodies capable of reproduction.

Girls get their first period late in puberty when their height growth is nearly complete. It’s accompanied by a rapid increase in body fat around breast and hips.

For boys there is no single event that so clearly signals the end of puberty development. Mid-puberty tends to be the time when boys’ voices break and they have their first ejaculation. Beard and muscle growth become obvious in later puberty.

Pubic hair appears in early puberty for both sexes and acne is a later puberty event.

At the end of puberty, girls’ oestradiol and boys’ testosterone reach and stay at adult levels. Growth hormone that is common to both sexes reduces, but never disappears. Together, these hormones cause bones to double in size and strength by the time teenagers reach early adulthood.

Over the last few decades, the onset of puberty has started occurring about one year earlier, in both boys and girls. There is no one single cause for this but being overweight is one of the reasons in girls. A normal but earlier puberty may affect the psychological and physical health of teenagers, both during adolescence and later in life. Families and health professionals need to be aware of this possibility and provide supportive care.

It is still not clear what proportion of adolescent moodiness and behaviours can be attributed to hormones. The results of our ARCHER study will soon shed light for the first time on this important question.

Throughout the Teenage Decade and into the first half of our 20s, our ‘pre-frontal cortex’ (PFC) is maturing, supported by an increase in nerve cells, myelin and new connectivity.