Discrimination, belonging and health: a WH&Y commentary for the Australian Institute of Health and Welfare (AIHW)

The information and statistics published by the Australian Institute of Health and Welfare (AIHW) are used to inform decisions about health policies and services. In June 2021 it released Australia’s Youth, a report that brings together a wide range of data on the wellbeing of young people aged 12–24. The WH&Y Commission was invited to provide input to the report, including advising on the range of topics covered, and preparing commentaries on three key topics: Climate Change, Discrimination, Belonging and Health, and The Wellbeing of LGBTIQ+ Young People.

The commentary on Discrimination, Belonging and Health published below was originally published as part of the AIHW report, Australia's Youth. It appears here with the permission of AIHW. 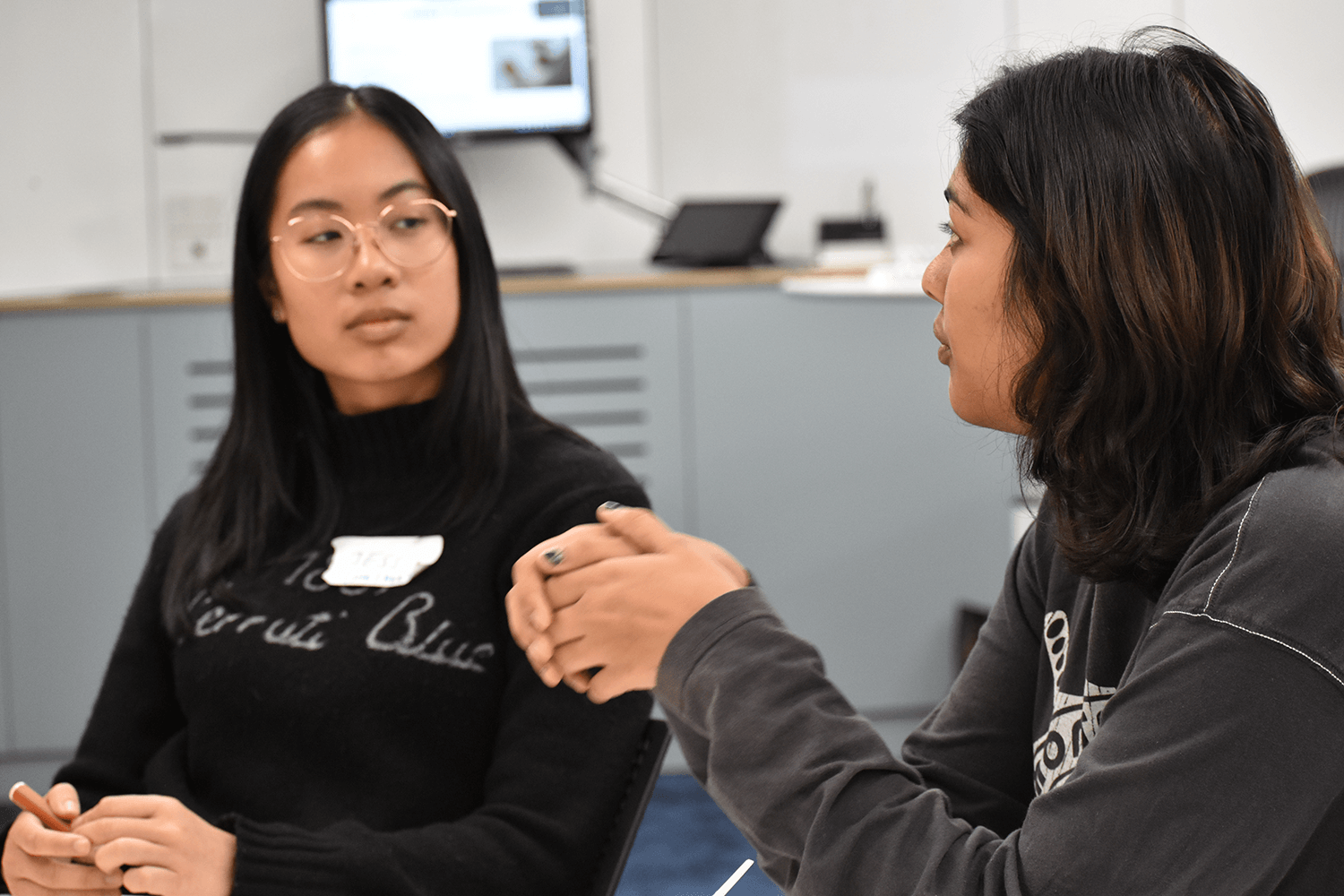 Discrimination occurs when a person or group is treated less favourably than another person or group because of their background or certain personal characteristics (AHRC 2020). Young people can experience direct and indirect discrimination based on age, disability, race, ethnicity, sexuality, gender and intersex status.

Discrimination associated with race or ethnicity is one determinant of health that can manifest in individual, interpersonal and/or structural forms of disadvantage, social exclusion and/or violence (AIHW 2016; Krieger 2000; Paradies et al. 2015). Further, some young people experience multiple and intersecting forms of discrimination, which can affect their health and wellbeing (Robards et al. 2019).

This section focuses on the experiences of discrimination among young Australians of migrant and refugee background. The Multicultural Youth Australia Census surveyed around 1,900 multicultural young people aged 15 to 24 in Australia in 2017–18 and found that almost half (49%) reported that they experienced discrimination in the last year (Wyn et al. 2018). Discrimination can affect the health and wellbeing of young Australians from migrant and refugee backgrounds, especially their sense of belonging (Mansouri et al. 2009).

Voices of young people in the Australian community convey some of the challenges of living in a country with a history of anti-immigration policies, which can make it harder to make friends, study and find employment (Box 1). In their family lives, some young people can feel excluded if they cannot speak their native tongue fluently or are unfamiliar with cultural practices, leaving them feeling ashamed or stigmatised.

Box 1: Some reflections from young people with migrant or refugee backgrounds

‘Growing up in Australia, I never felt I belonged to the “Australian” community nor to the community [I] culturally belonged to. I was stuck in a limbo—I wasn’t really sure of my cultural identity.’ (WH&Y Commissioner consultation, 6 September 2020)

In 2017, a survey of around 4,600 primary and secondary students from New South Wales and Victoria found that more than 40% of participants from each of the ethnic groups (Middle Eastern, African, South Asian, East Asian, South-East Asian) reported at least 1 experience of racial discrimination from peers (Priest et al. 2019).

During the COVID-19 pandemic, concerns of increasing racial discrimination were raised. A small survey of 16–25 year old Victorians found that 87% of respondents from a multicultural background reported concerns about returning to their post-lockdown life for fear of experiencing racial discrimination (Doery et al. 2020). The longer that multicultural youth live in Australia, the less optimistic and confident they become that they will achieve their study and work goals (Wyn et al. 2018).

While national population data on the experience of discrimination among young people overall are available, information about the experience of young Australians of a migrant and refugee background is limited. Improving the quality and availability of such data would assist understanding of:

Hi there, I am Harpreet, 21 year old community organiser and student. I am currently studying a Bach...

The wellbeing of LGBTIQ+ young people: a WH&Y commentary for the Australian Institute of Health and Welfare (AIHW)